The Chakra Rainbow Crystal Stones Orgonite Pyramid is a high energy pyramid that can bring balance, happiness and an increased sense of peace and well-being.

This Orgone energy pyramid by Alchemist Chamber has at its core the chakra colors inlaid within the inner dome of this orgonite.  According to the chakra center energy system in the body, the colors of  Chakra Rainbow Herkimer Crystal Stones Orgonite Pyramid are aligned according to the energy path from the grounding base chakra up to the crown chakra at the seat of consciousness expansion and enlightenment.

The addition of 5 Herkimer diamonds amplifies the energy efficiency of this orgone pyramid. Linked with the high conductivity of copper and the noble energy of gold, the Alchemist’s Copper, and Gold Orgone Pyramid when used in meditation will have a powerful effect in helping you to open, balance and focus your energy.

The chakras are described as being aligned in an ascending column from the base of the spine to the top of the head. New Age practices often associate each chakra with a certain color. In various traditions, chakras are associated with multiple physiological functions, an aspect of consciousness, a classical element, and other distinguishing characteristics. They are visualized as lotuses or flowers with a different number of petals in every chakra.

The chakras are thought to vitalize the physical body and to be associated with interactions of a physical, emotional and mental nature. They are considered loci of life energy or prana (which New Age belief equates with shakti, qi in Chinese, ki in Japanese, koach-ha-guf in Hebrew, bios in Greek, and aether in both Greek and English), which is thought to flow among them along pathways called nadi. The function of the chakras is to spin and draw in this energy to keep the spiritual, mental, emotional and physical health of the body in balance. 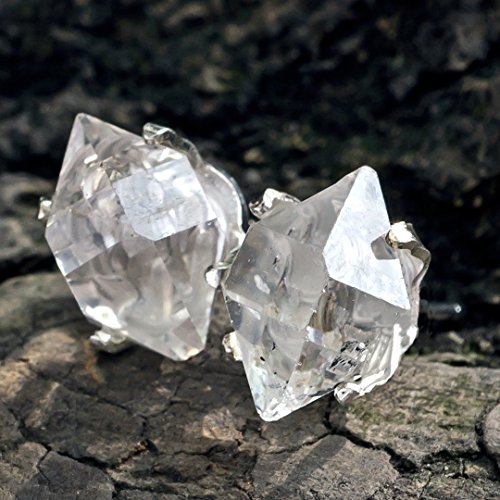 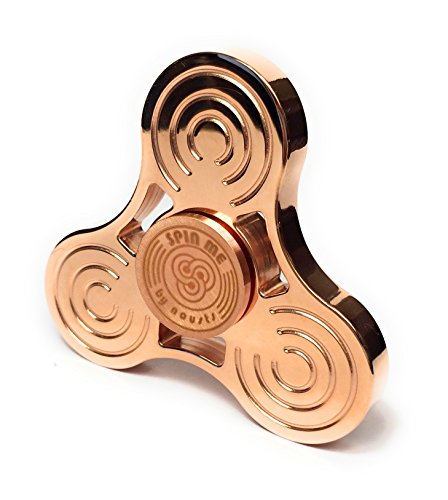 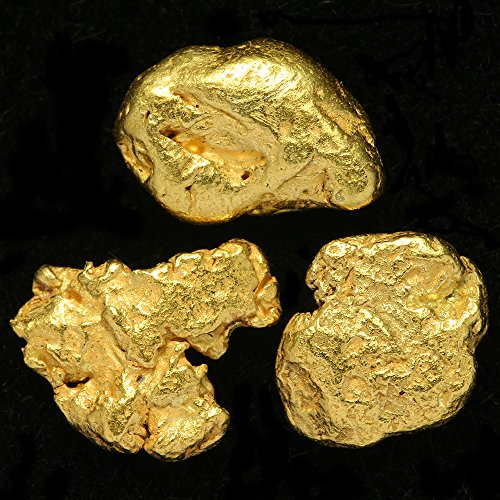 “The Lost Cubit Measurement The Lost Cubit was discovered in April of 2000 by German astrophysicist Hans Becker and has, in the last ten years, been extensively researched by the well known metaphysical researcher Slim Spurling. The Lost Cubit is a previously unknown cubit length which fills a harmonic gap between the Sacred and Royal cubit lengths of Ancient Egypt. Research and calculations made by Becker indicate that the Lost Cubit may well have been deliberately omitted from ancient records due to its important and powerful esoteric significance. The secrets of The Lost Cubit was always strongly guarded by the priesthood of Egypt, and was reserved exclusively for high initiates and Pharaoh himself. This is why there are no records of the Lost cubit to be found in orthodox historical records. The Lost Cubit is derived from the sum of the polar and equatorial circumferences of the Earth divided by the speed of light. The Lost Cubit, therefore, relates to cosmic harmonics in a special way. Due to its dual ability to resonate with cosmic energy frequencies and earth energy frequencies, The Lost Cubit is the secret key to extraordinary health and extreme longevity. The Lost Cubit has a natural resonant frequency of 177 megahertz which corresponds to the frequency of DNA, thereby facilitating DNA repair and the capability of consciously controlled DNA activation and ascension. It is becoming more widely accepted by scientists that DNA acts as an antenna for light energy, and therefore the harmonic frequencies of light and The Lost Cubit, in particular, are vitally important aspects of the equation.”

The Alchemist’s Copper and Gold Orgone Pyramid is large in size and measures: 4.5″ square at the base x 4″ tall.